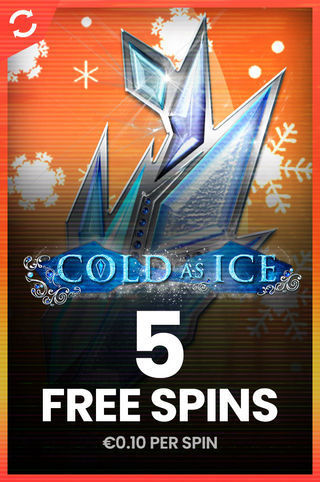 Skip
Redeem
HotSlots is not available in your location
To continue, please go to EnergieKasino. If your country of registration and residence differs from your current IP, then you are more than welcome to play at HotSlots.
Go to EnergieKasino

It is our pleasure to assist you in any way we can.

For a better experience, keep your browser up to date. Check below for latest versions of supported browsers.